How Board Games Can Be Instrumental In Helping Alzheimer’s Patients

Love board games a little too much? Well, you will be happy to find out that this small pastime of yours can be useful for Alzheimer’s patients. It gives their mind the much-needed jog and provides the necessary mental stimulation. Let’s take a look at what it means and how it helps.

A study conducted by Asmodee and Game in Lab concluded that if board games are used the right way, a patient’s cognitive function can improve exponentially. Their brain will cope with things much easier if they are regularly playing board games.

The leading writers for the paper detailing the study are Philippe Robert, Laure Chantepy and Julie Brousse. The name of the paper is Cognitive – Adaption – Behavior. The conclusion was that these games have to be played quite frequently. It should also cater to the specific interest of the patient. Further, they suggested that the board game chosen is made accessible for the patient. It should be ergonomic and should have large fonts if the game involves reading.

The study itself was conducted for a year. The benefits in 20 patients were analysed. Admittedly, the sample size is small for now. However, it shows extraordinary potential for the future and should encourage more researchers to establish further links.

What was the reason for this sudden study? Well, according to a person from Asmodee, board games seem to have become a source of comfort for all of us in our homes, especially in recent times. It allows us to bond with others safely in our house. However, the people at Asmodee were more or less convinced that these games don’t just serve that purpose. While it is known that gaming, especially board games, can be educational, they believed board games could be clinically useful for quite some time. As a result, they decided it would be beneficial to team up with Game In Lab to prove that games do have a significant impact on our mental health.

What’s more, they aren’t happy by just concluding the research themselves. They are looking forward to supporting more research projects that will further support the conclusion that these games
play a crucial part in society.

The board games used to determine Alzheimer’s patients’ effect were games like chess, ska and Go. None of these games are educational. Instead, they focus on strategy to win. The study on Go board games players concluded that adults living under the care of others or older adults who have been experiencing cognitive dissonance seem to become more attentive after they started playing the game regularly. The period of time, they are capable of remembering something also seemed to improve after some time. Playing Go appeared to significantly reduce the possibility of Alzheimer’s in the first place.

The users that played Ska concluded that older adults seem to show a marked improvement in how they executed their actions, and their attention span and memory also improved. Chess seems to be beneficial for even schizophrenic patients, whose planning ability gets better by playing the game.

Board games can not only help people with Alzheimer’s disease to improve their memory muscles, but it can also prevent Alzheimer’s from occurring.

Download the PDF covering the main takeaways from the study by clicking the button below:

This finding of how board games are useful for Alzheimer’s patients doesn’t end here. The organisation encourages more people to conduct their own studies and are more than happy to fund large projects. The only condition is that the leader of the project has to be associated with a research institution, whether it is public or private. You can get as much as help you want from them if you meet these criteria. If you want more information, visit their website.

On that note, if you know someone who is struggling with the disease, it might be a good idea to take some time out of your day and play games with them. Even if they don’t get better magically, you will still spend some time with a loved one.

Have you been by inspired by this article? Click the button below to read our article to find board game suggestions to play with the elderly.

Best Board Games For The Elderly

Avid Board Game player and Pokémon card collector. You can learn more about me by clicking here. 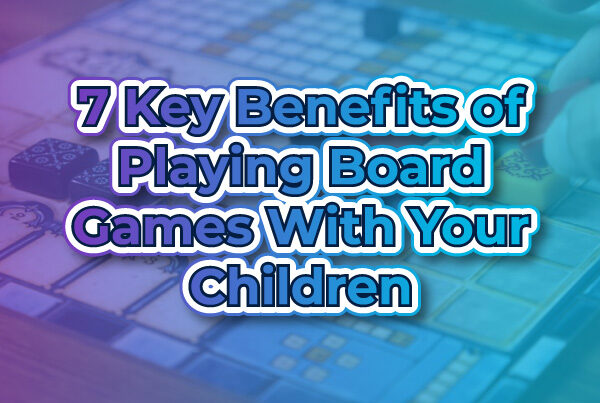 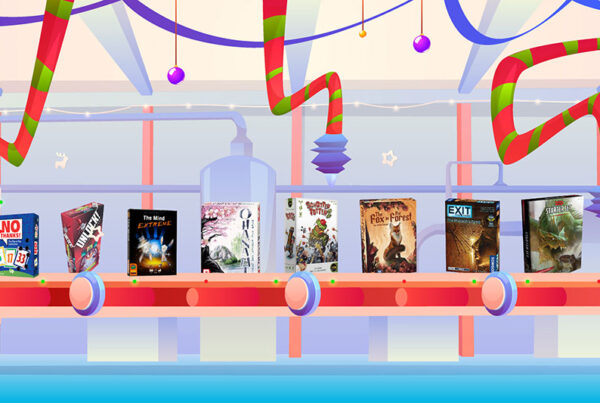 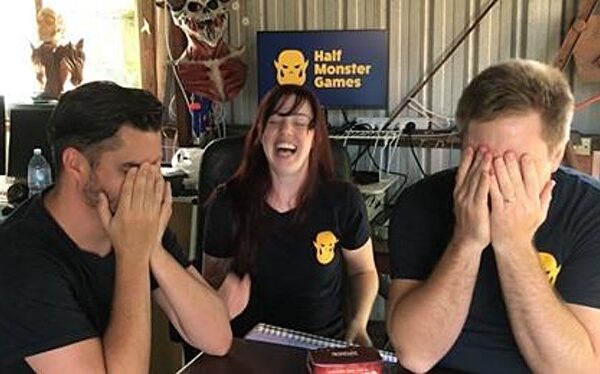