How to play the Pokémon TCG (Trading Card Game): A beginner’s guide

Looking to learn how to play the Pokémon Trading Card Game? We’ve got you covered in this blog post covering everything you’ll need to know to start playing.

What do I need to play?

Not sure what you’ll need to get started playing Pokémon TCG? To play you will need the following:

Don’t have any of the items above? Check out our blog post covering everything you’ll need to get started with Pokemon TCG by clicking here.

How to play Pokémon TCG

Players begin the game by flipping a coin to see who gets the first turn. Then both players shuffle their decks, draw a hand of seven cards, and then draw and set aside six additional cards as prize cards. Each time a player eliminates one of the opponent’s Pokemon, they draft one of the prize cards to their hand.

Each player then checks their hands and places down one basic Pokemon card facedown as their active Pokemon. Each player then places up to five additional basic faceup on their bench. If either player doesn’t have any basic Pokémon cards in their hand, the player reveals their hand to the opponent and draws seven more cards. This process is repeated if no basic Pokemon is drawn – but the opponent gets to draw one extra card every time.

You may have a maximum of six Pokémon in play at one time, but only one of them – the active Pokémon – can attack during each turn. The rest are kept in your bench – the row of cards behind the active Pokémon that holds five other Pokémon waiting for their turn.

The rest remain in your bench – a row of cards behind the active Pokémon where you hold five other Pokémon who wait to battle it out against your opponent, a bit like your party in the Pokémon video games. Active Pokémon and those on your bench can both be evolved and have energy attached to them. If your active Pokémon is defeated, you must replace it with one from your bench; if you do not have any Pokémon on the field, you lose.

Each turn begins with the player drawing a card from their deck; if you run out of cards in your deck, you lose. During each turn‘s second phase, you can choose to:

Once you’ve finished doing all of the above actions, your active Pokemon can attack the opponent.

The active Pokemon can perform one attack listed on the card, as long as it has the required energy cards attached.

The opponent will then place damage counters on the damaged Pokemon to mark how much damage the Pokemon/s have received. Some attacks may also include additional effects and conditions that will introduce different rules covered in the status and conditions section below. Once the Pokemon has received as much damage as the HP (health points) marked on its card, the Pokemon will faint, be placed in the players’ discard pile, and the attacking player will take a prize card for each Pokemon defeated.

Once the attack has been resolved, the turn ends, which will now be the opponents’ turn.

Some attacks or abilities apply special conditions to the targeted Pokemon. There conditions are as followed:

A paralyzed Pokémon cannot attack or retreat on the player’s next turn. It’s status condition is shown by rotating the card 90 degrees clockwise. At the end of the next turn, the condition will automatically be cured.

When a Pokémon is asleep, it‘s unable to attack or retreat. Its card is rotated 90 degrees counter clockwise to show its status. At the end of the turn, the player flips a coin – on a head, the Pokémon awakens.

A poisoned Pokémon suffers 10 HP at the end of each turn and is marked with a poisoned token. 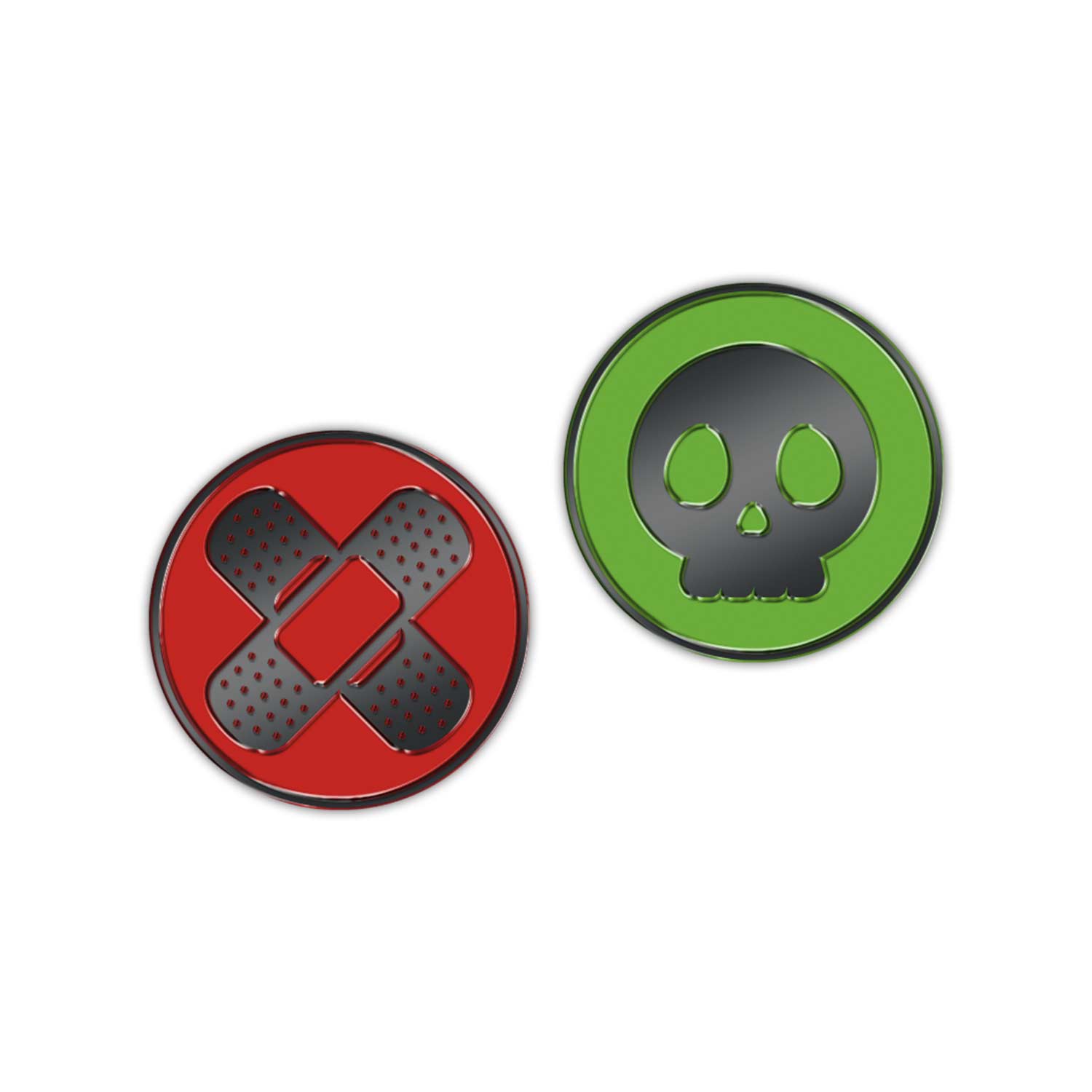 A Pokémon may be cured of special conditions by evolving it or retreating it to the bench, but only awake and non-paralyzed Pokémon can retreat.

Avid Board Game player and Pokémon card collector. You can learn more about me by clicking here.

Getting Started with Pokémon TCG – What to Buy First 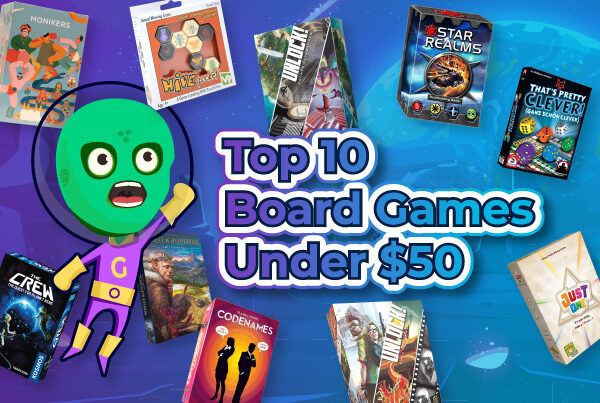 The Best Board Games for the Elderly