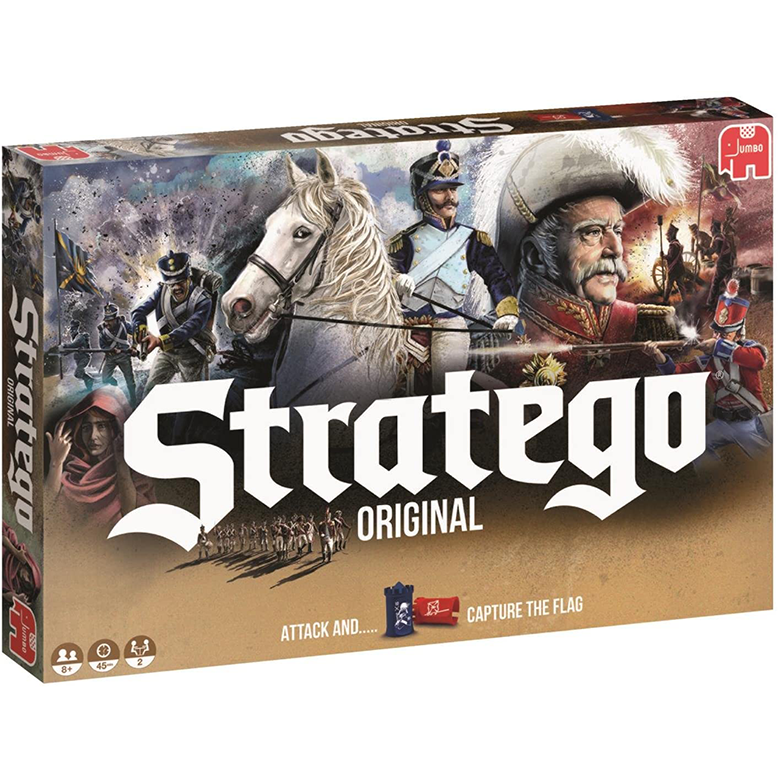 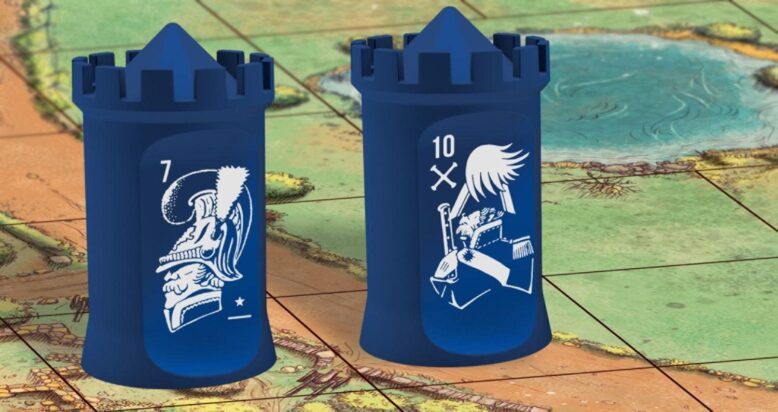 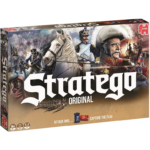 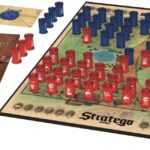 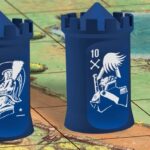 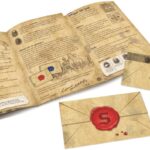 The original ‘capture the flag’ game, launched in 1958. This classic strategy game is set in the war between Bluecoats – with Lieutenant Jacques Cavalier at the helm – against the Redcoats.

Over and over again, Lieutenant Jacques Cavallier’s troops try to capture the Redcoats flag. The Bluecoats’ army has suffered heavy losses, but their troops are not giving up. Are you ready to lead the lieutenant and his men to victory? It won’t be easy, as the Redcoats also have a brilliant strategist on their side to lead them into battle.

Before the battle begins, decide which secret formation you will use to lead your troops to victory and capture the enemy flag. The ranks of the pieces played will determine who wins each match and who must leave the battlefield.