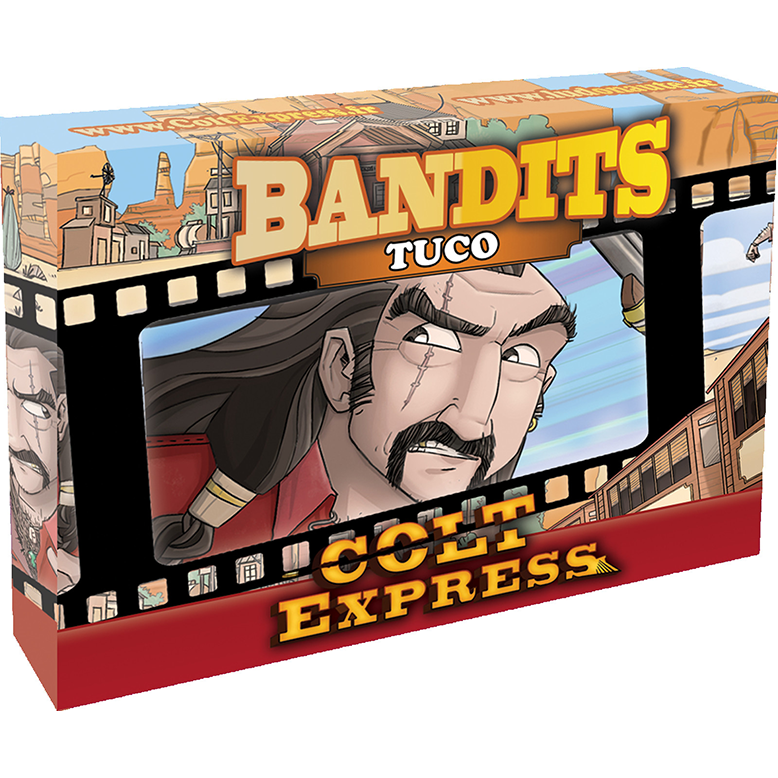 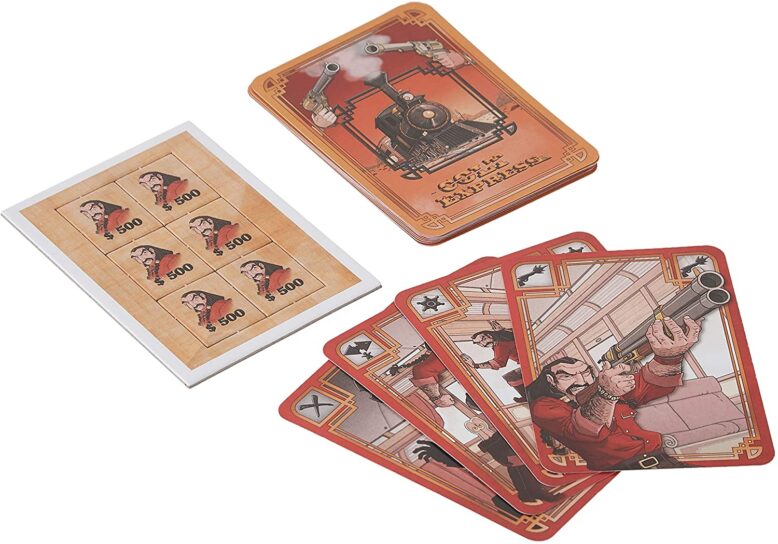 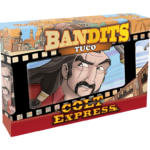 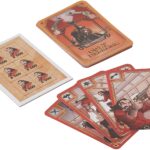 Colt Express Bandit Pack introduces a new way to play the game, turning one character into a Bandit controlled by the game. As players compete to become the richest outlaw of the Old West, they now have to make sure the Bandit does not disrupt their plans.

The mini-expansion has players facing Tuco, the battle-scarred bandit, who can damage multiple players at once each turn. Because Tuco is also the Marshal’s long-time nemesis, players who manage to have them face each other will earn a bounty.