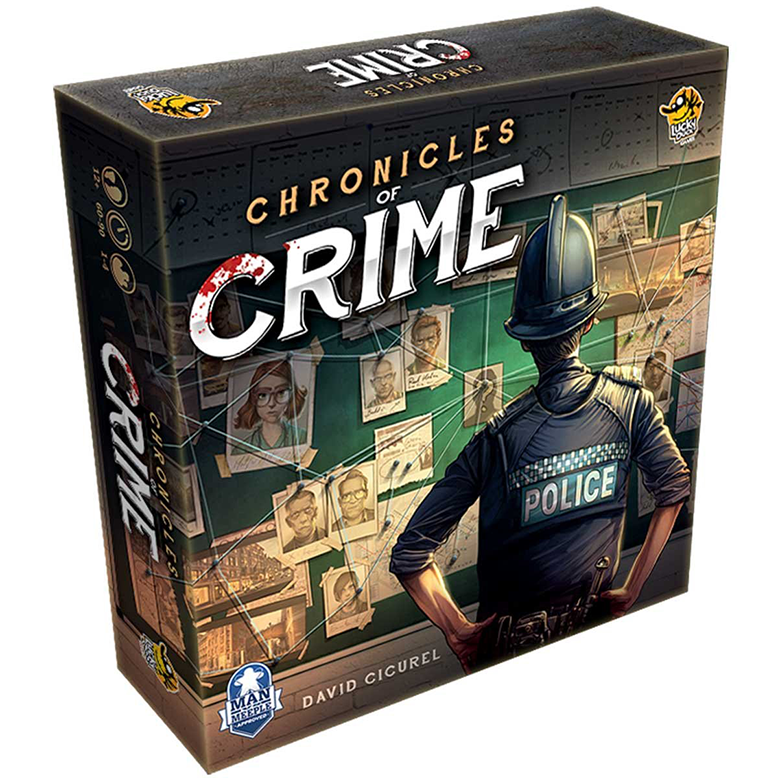 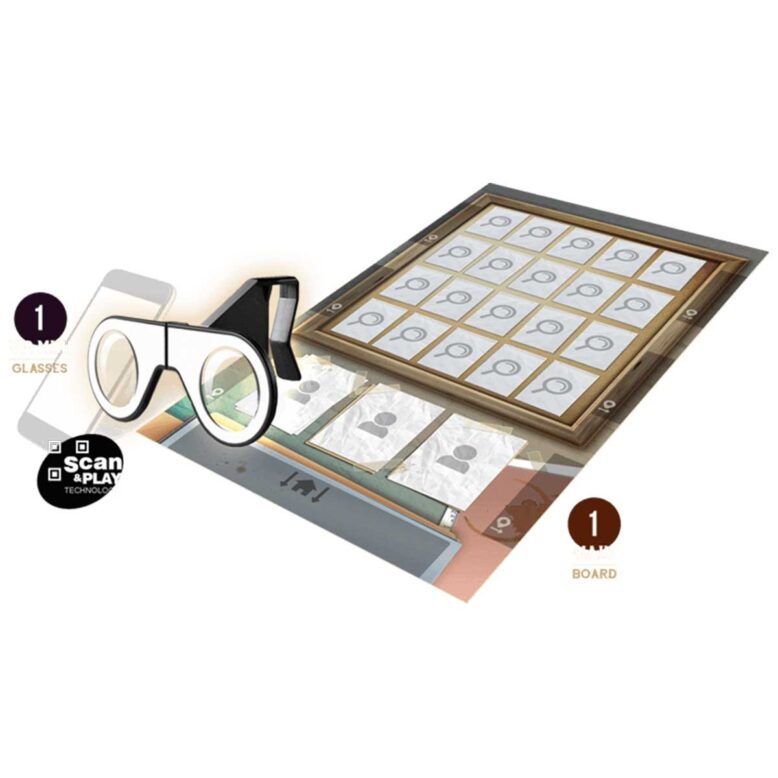 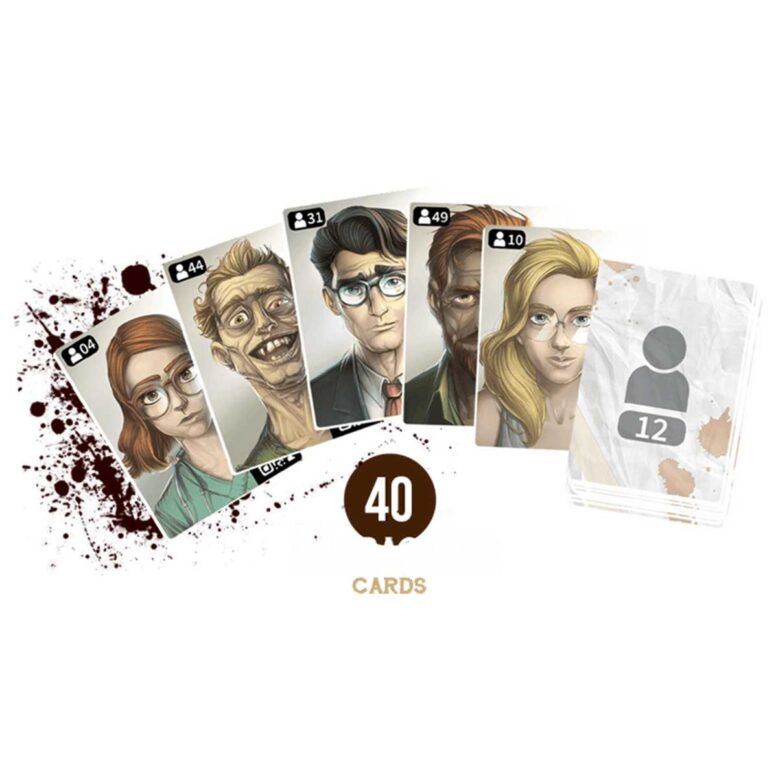 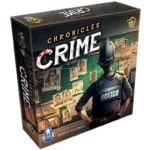 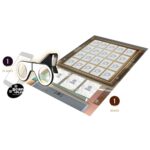 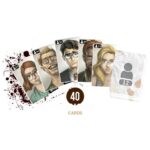 They will start the app, choose the scenario they want to play, and follow the story. The goal being to catch the killer of the case they have been given in the shortest short time possible.

Using the Scan&Play technology, each component (locations, characters, items, etc.) has a unique QR code, which, depending on the scenario selected, will activate and trigger different clues and stories. That means players will be able to get new stories way after the game is release simply by downloading the app’s updates, without any shipping of new physical components involved.