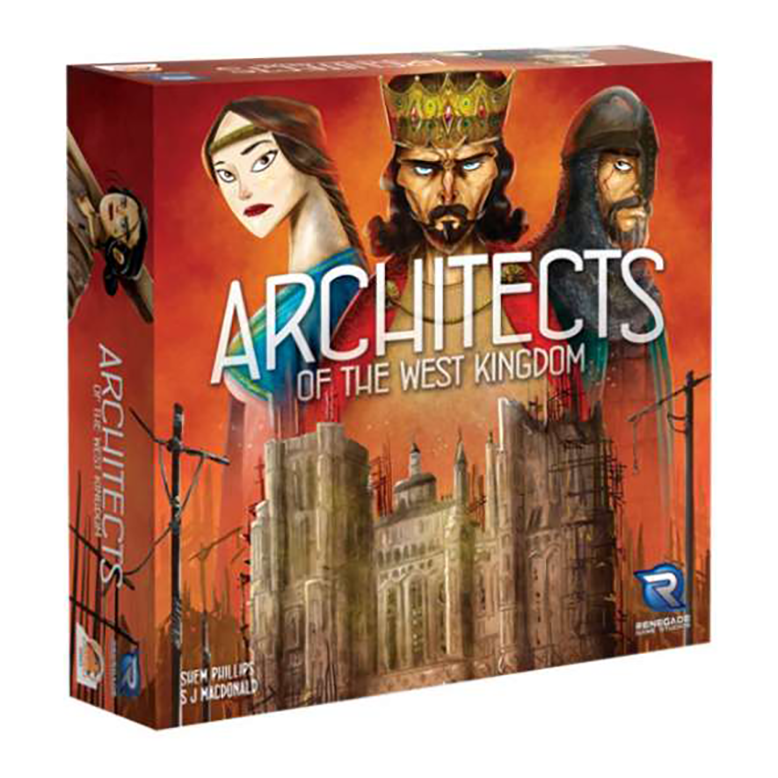 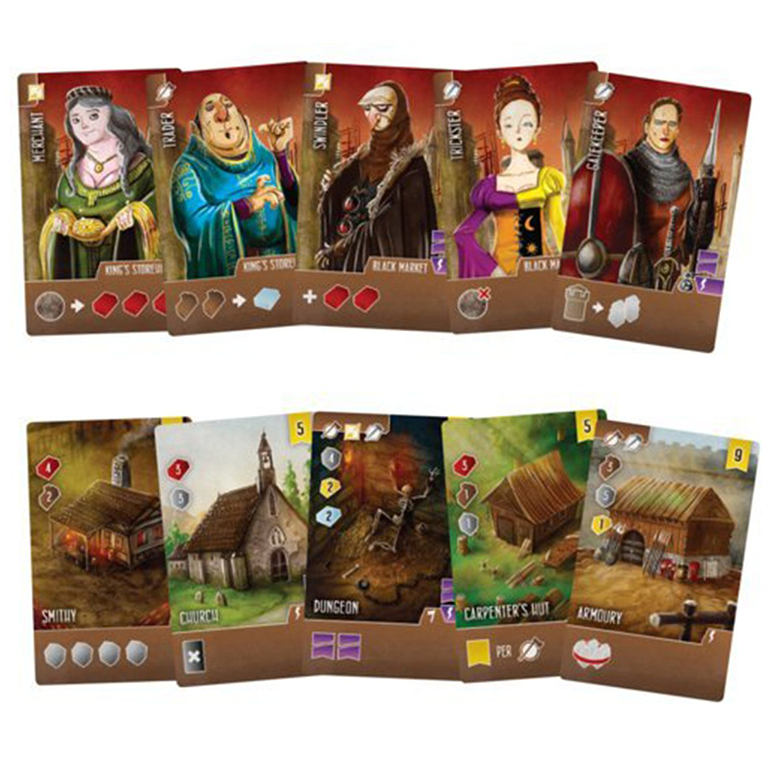 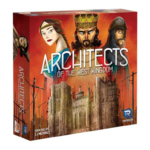 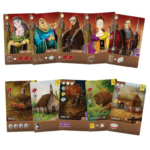 Architects of the West Kingdom

Architects of the West Kingdom is set at the end of the Carolingian Empire, circa 850 AD. As royal architects, players compete to impress their King and maintain theirnoble status by constructing various landmarks throughout his newly appointed domain. Players will need to collect raw materials, hire apprentices and keep a watchful eye on their workforce. These are treacherous times. Rival architects will stop at nothing to slow your progress. Will you remain virtuous, or be found in the company of thieves and black marketeers?

The aim of Architects of the West Kingdom is to be the player with the most Victory Points (VP) at the game’s end. Points are gained by constructing various Buildings and advancing work on the Archbishop’s Cathedral. Throughout the game, players will need to make a lot of moral decisions. However, only at the game’s end will their virtue be judged. A few underhanded deals here and there might not seem like much, but fall too far and you will be punished. The game ends once a set number of constructions have been completed.